60 million girls in the Fizi District of South Kivu, DRC

60 million girls in the Fizi District of South Kivu, Democratic Republic of the Congo 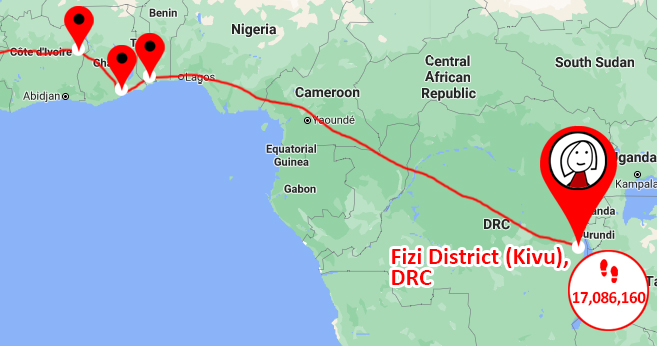 With a few more thousand steps under our belt, we have arrived in the Fizi District of South Kivu, in the Democratic Republic of the Congo where we partnered with War Child Canada. The DRC has struggled to find peace after years of a conflict that, by 2012, had left 5.4 million people and forced millions from their homes. The goal of the project was to increase both educational participation and retention rates for female youth. Two programs, the Accelerated Learning program and Functional Literacy and Numeracy program, provided catch-up skills and knowledge to children and youth affected by war.

Would you like to know more about the DRC? 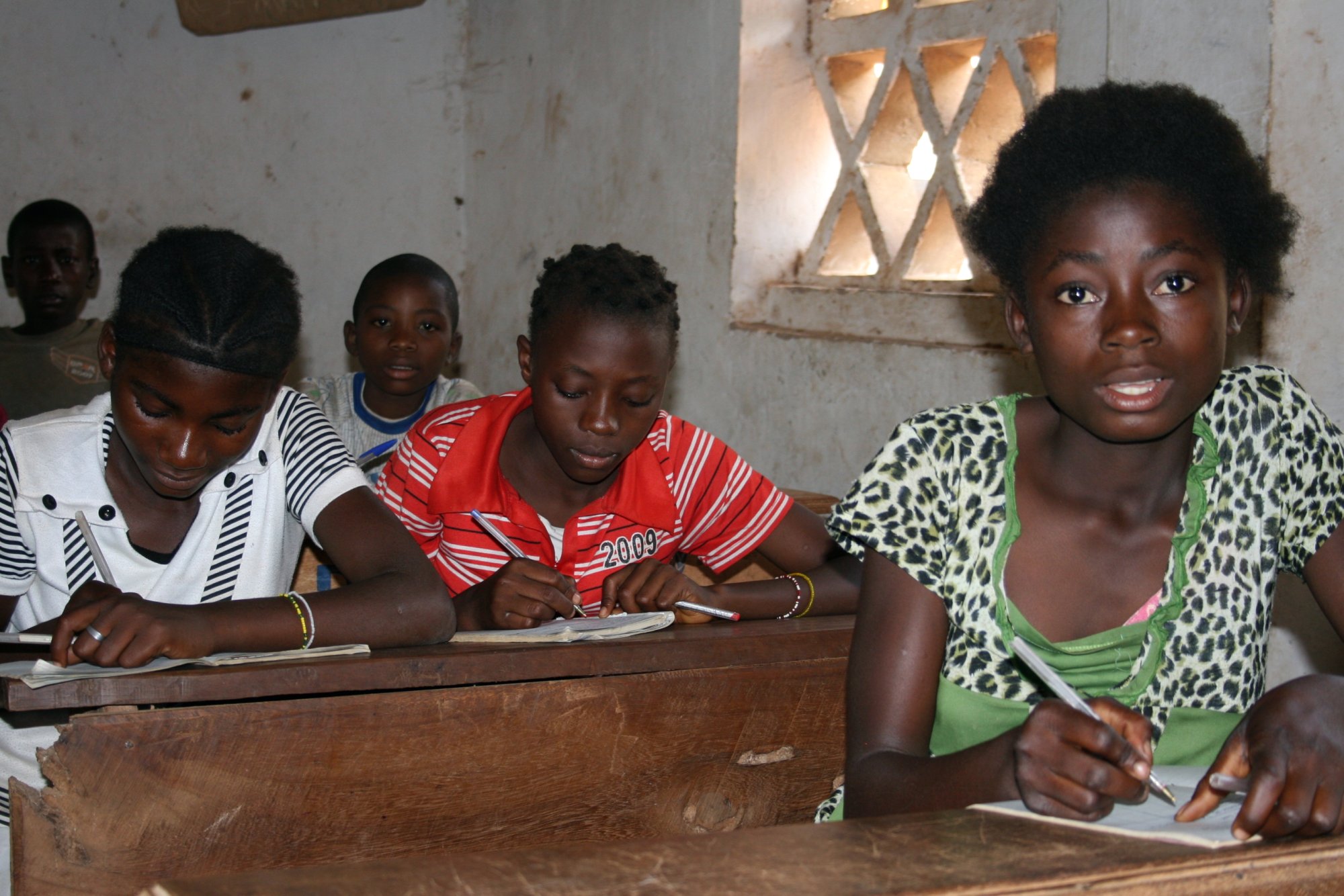 Did you know that…

It is NOT safe to hike in the DRC

The DRC has some beautiful landscape, as well as a wide variety of flora and fauna. However, it is not a safe country in which to travel. You should not venture unaccompanied outside the major cities.