There are an estimated 258 million children and adolescents around the world who are out of school. While the Millennium Development Goals (2000-2015) contributed to an initial spurt in enrolment, progress has stalled and, since 2010, the number of out-of-school children has increased. 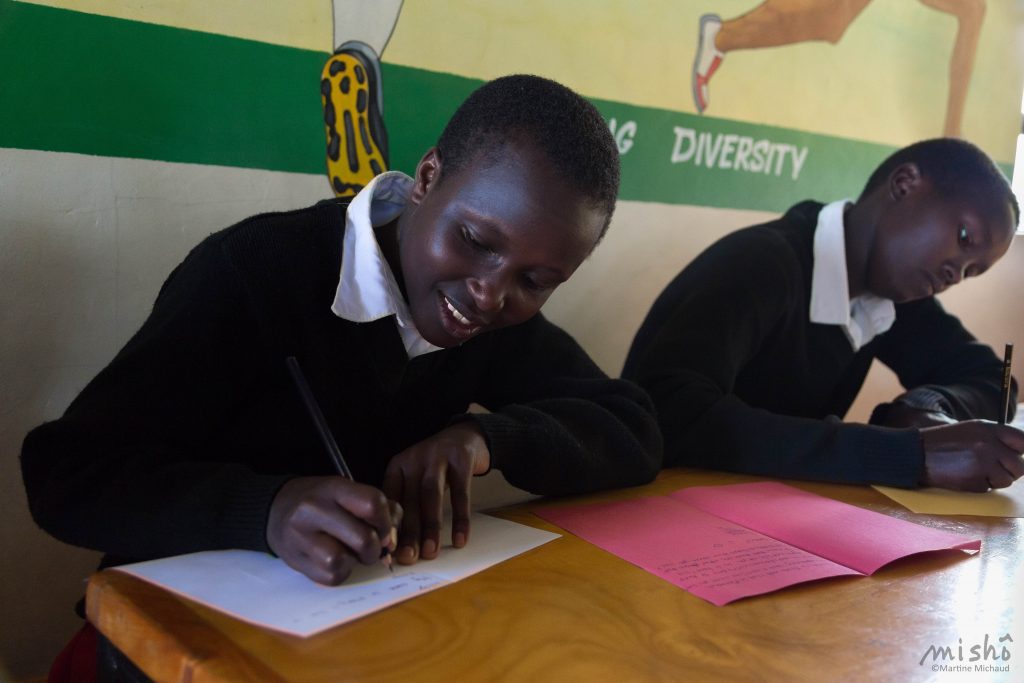 Out-of-school children face many obstacles to getting into the classroom. Poverty, gender and place of birth are critical barriers and some children face more than one. We know that poor, rural girls are the least likely to be in school. Where you are born counts.

Children growing up in a crisis zone, caused by either military conflict or natural disasters, are also highly disadvantaged. Handicapped children and those from minority groups who speak a language other than the main language of instruction also face difficulties in getting to school and staying there.

Basic literacy and numeracy skills are the fundamental tools that will enable girls and women, as well as boys and men, to take hold of their lives and develop solutions adapted to the needs of their communities and country.

Research convincingly shows that programs directed to educating girls are more effective than virtually any other community investment in the developing world.

Basic quality education provides girls with access to health and nutrition information for themselves and their families – including helping to prevent the transmission of HIV/AIDS. It provides a safe place to grow as they learn. It gives them the knowledge to provide economic support to their family. It delays marriage and pregnancy, thereby lowering infant and maternal mortality. And, an educated woman is more likely to send her children – both boys and girls – to school, thereby increasing the likelihood of future generations receiving an education.