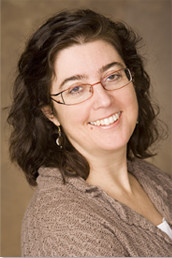 60 million girls out of school every year…

What could motivate a dedicated mother and successful business woman to start a public foundation in order to help struggling young girls in other countries around the world?

Wanda Bedard’s moment of inspiration happened in 1999, after reading a newspaper article on the plight of women in Afghanistan under the Taliban regime. She realized that she was born in a country that offers women a chance to succeed through education and employment: a chance that is never offered to many girls, 60 million of them, in fact, throughout the world.

Realizing how privileged she is, Wanda decided to focus her talent and energy to this cause by first becoming a volunteer for UNICEF. She developed projects, organized activities, mobilized teams, and ran fundraising campaigns for the causes that were closest to her heart. Recognized by her peers, Wanda Bedard was named Volunteer of the Year in 2004 and was offered the presidency of the organizing committee for the 50th anniversary of UNICEF Canada in Montreal. 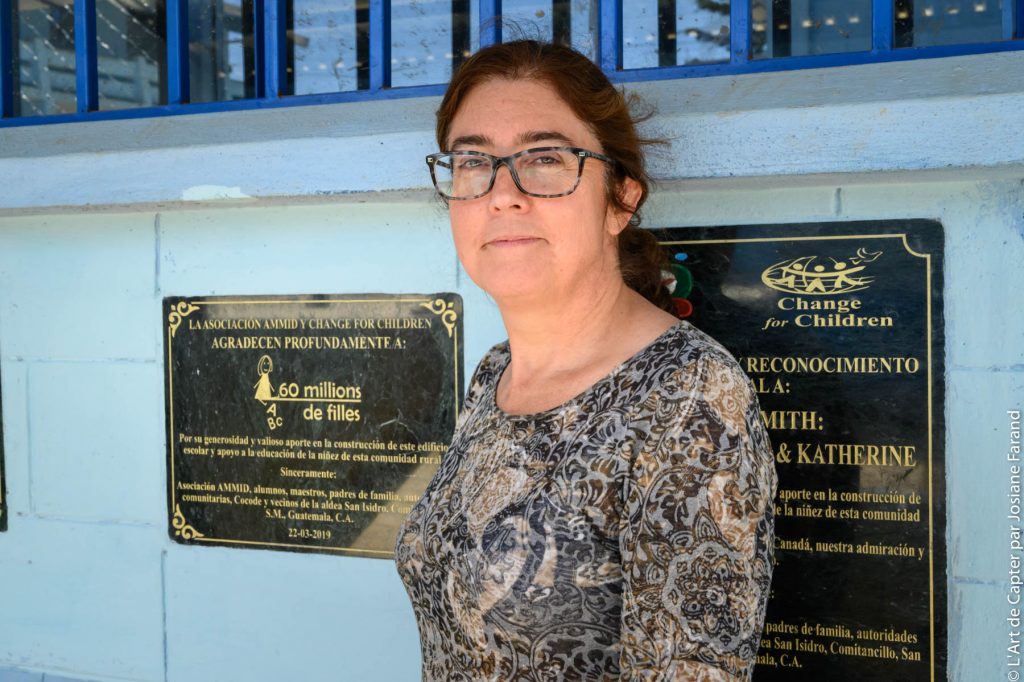 Encouraged by a successful fundraising gala and project to build a satellite school in Burkina Faso, West Africa, Wanda Bedard decided to start a new venture. With the encouragement of a small group of like-minded women who also believe in a better and fairer world, in 2006 she established the 60 million girls Foundation. The goal was to sponsor on an annual basis at least two large-scale projects focused on providing access to education to girls in developing countries, thus supplying the essential tool of education to help them transform their life. 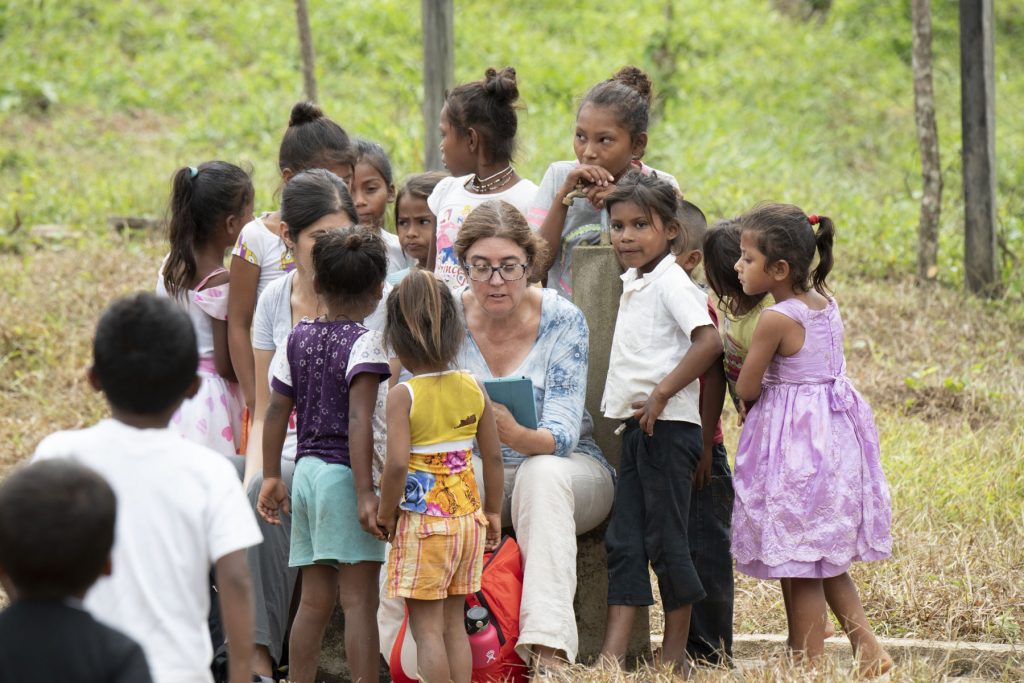 Wanda’s unwavering will to do what she can to improve the lot of the most vulnerable among us rests on the following quote from anthropologist Margaret Mead: “Never doubt that a small group of thoughtful, committed citizens can change the world; indeed, it’s the only thing that ever has.” These words guide the humanitarianism of Wanda Bedard, an inspiring and dedicated woman.

Wanda Bedard was named Personality of the Week by La Presse and Radio-Canada in 2006 for her commitment to supporting the most vulnerable girls and women of the world. Since then, Wanda and the Foundation have been recognized with a number of prizes and awards including the Queen Elizabeth II Diamond Jubilee Medal presented at Rideau Hall in 2012, the 2012 Business and Professional Women’s Club of Montreal “Woman of Achievement” Award, the Laurie Normand-Starr Humanitarian of the Year Award in 2011, the 2009 Velan International Service Award, the International Alliance for Women “World of Difference” Award in 2009, the 2009 “Women of Influence Montréal” Award and the 2008 “Women of Distinction” Award given by the Montréal YWCA. In 2019, Wanda was honoured when she was inducted into the John Abbott College Hall of Distinction.