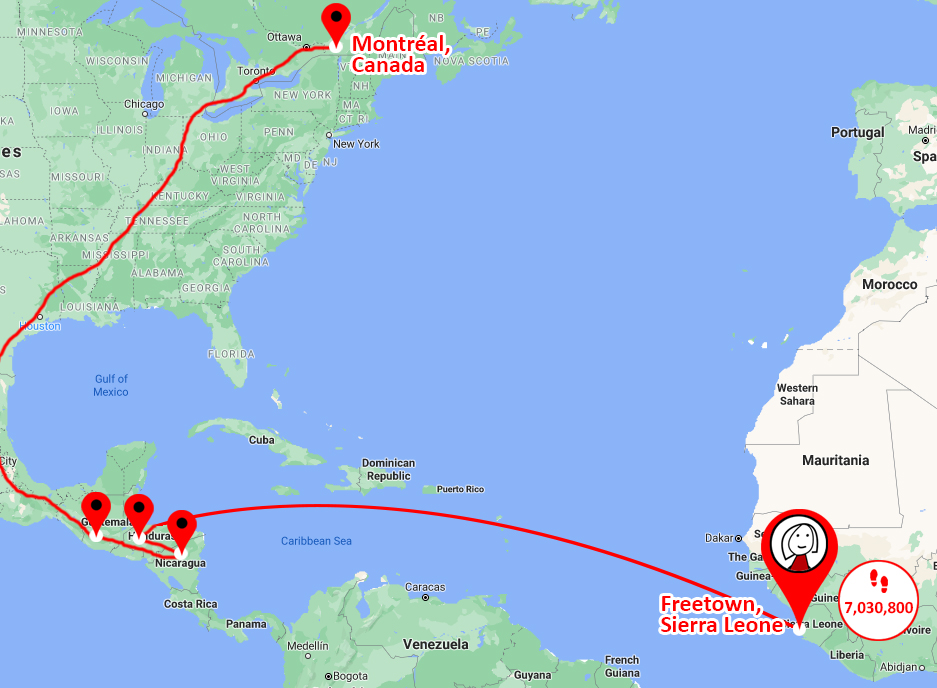 We have arrived in the Koinadugu District of Sierra Leone where we  partnered with CAUSE Canada to improve the quality of education for girls. Our first two-year project, begun in 2011, supported the Peer Literacy Program. This program provided a group of top-performing high school girls with educational support – uniforms, shoes and funding for their school fees – and access to computer classes on the weekend. In return, the girls were trained as peer literacy facilitators (PLFs) and then provided tutoring in phonetics and reading to small groups of primary students. 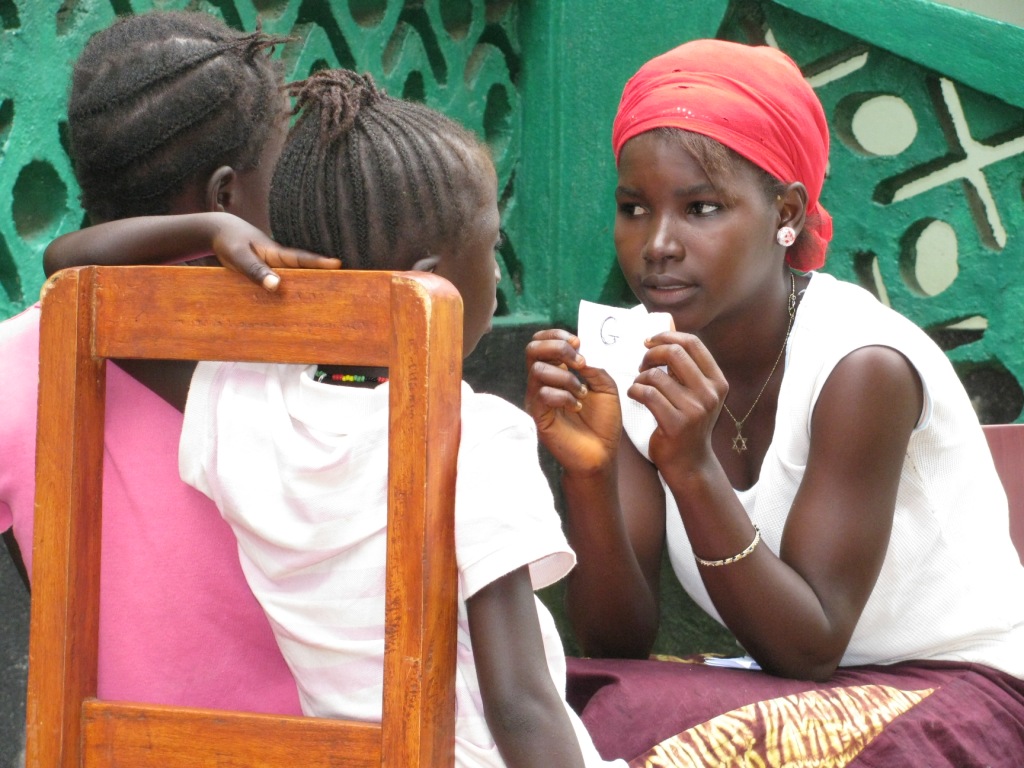 In 2016, we partnered with CAUSE in another two-year project. This project built on the Peer Literacy Program initiative. In addition, we introduced 1,000 primary school children to after-school, self-directed computer-based learning with the use of tablets in a local learning centre. The children had access to a wealth of interactive videos and exercises on basic literacy, math and science, textbooks, agriculture and health information, music programs, African-created e-books and more. An integral part of this project was the analysis of the impact of self-directed computer-based learning on learning outcomes and non-cognitive skills. 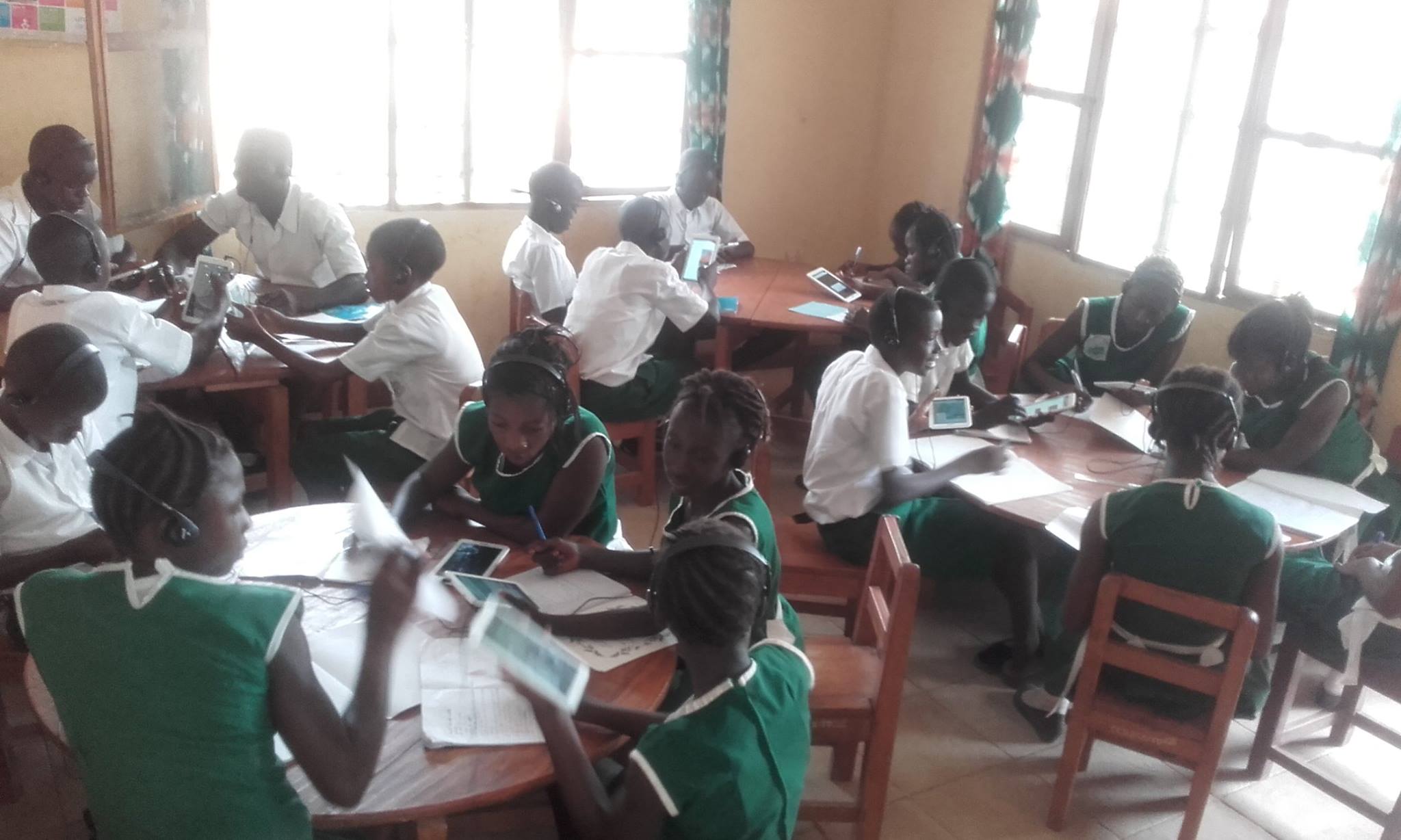 Would you like to know more about Sierra Leone?

But more needs to be done….

Each additional year of secondary education reduces the risk of child marriage
by up to 10 %, and that of early childbearing by 4%.

Let’s keep the girls in school!

The Outamba-Kilimi National Park, situated in the north of Sierra Leone, is the country’s only national park. There are no roads so hiking and walking are the best options for exploring, as is a canoe trip along the rivers. It’s a great place to watch wildlife: 260 different bird species, nine primate species, rhinos, forest elephants and much more! It’s is best to visit between November and April as this is the park’s dry season. The park boasts small campsites and huts for visitors.