Eight Steps to Gender Equality (at Home and Around the World)

Eight Steps to Gender Equality (at Home and Around the World)

It’s a universal truth that all human beings are equal, with the right to live free from abuse, to earn the same pay for the same work, and to have equal opportunities to better economic prospects through education and access to capital.

In our view, gender equality is the key to a more just and balanced world, and education is one of the tools to get there. It’s why at least half of all children in projects 60 million girls funds must be girls.

The path to gender equality is complex and multi-dimensional and requires concrete changes in laws, regulations and policy. But the deepest and most meaningful change will only come through mindsets and social norms. Without a move away from how “things have always been done,” to a new framework that recognizes women and men as equal players, change and equality will be hard to come by.

In this blog we’ll examine eight steps that are critical to achieving gender equality around the world. Many of these issues are intertwined and some have seen significant progress over the years.  Success – defined as real and lasting gender equality – will require changes to the social prerogatives that made these inequalities possible in the first place.

1. End violence against women and girls

Sexual and gender-based violence remains one of the most pervasive and egregious violations of women’s rights. According to UN Women, violence against women, “knows no social, economic or national boundaries. Worldwide, an estimated one in three women will experience physical or sexual abuse in her lifetime.” Ending violence and abuse is crucial if we are to live in a world where women and men are seen as equal partners in life. 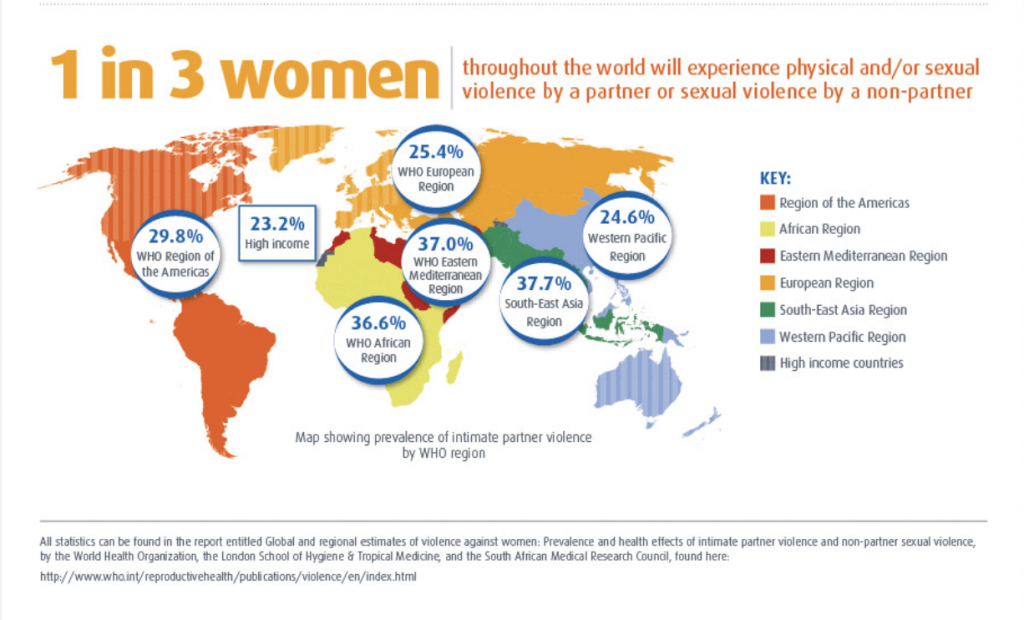 Early marriage almost always forces girls to drop out of school. This sets them up for lower lifetime income, along with less say over when to have children (and how many), along with increased potential for abuse.

Last year, we wrote about how one girl in Tanzania’s Maasai Mara escaped child marriage to continue her education. You can read our blog here.

It seems obvious that every child, regardless of gender, place of birth or family income, should be able to stay in school and get a quality education. Yet, this is not the case. While girls have made huge progress in getting into school, more girls than boys continue to be excluded from education. As the graph (left) on gender equality in the global out-of-school rate shows, primary-aged girls have actually become more disadvantaged­ – relative to boys – since 2011.

Men continue to earn more than women, regardless of education level, position and industry of employment. Research shows that, globally, women earn 77 cents for every dollar a man earns.

Women earn less than men regardless of education level or industry. The gender pay gap is actually larger for women with advanced degrees, compared to women with only a high school education.  Further, the gender pay gap also exists within professions (see chart), so for those trying to justify the pay gap by suggesting that women tend to work in jobs with lower pay, think again. 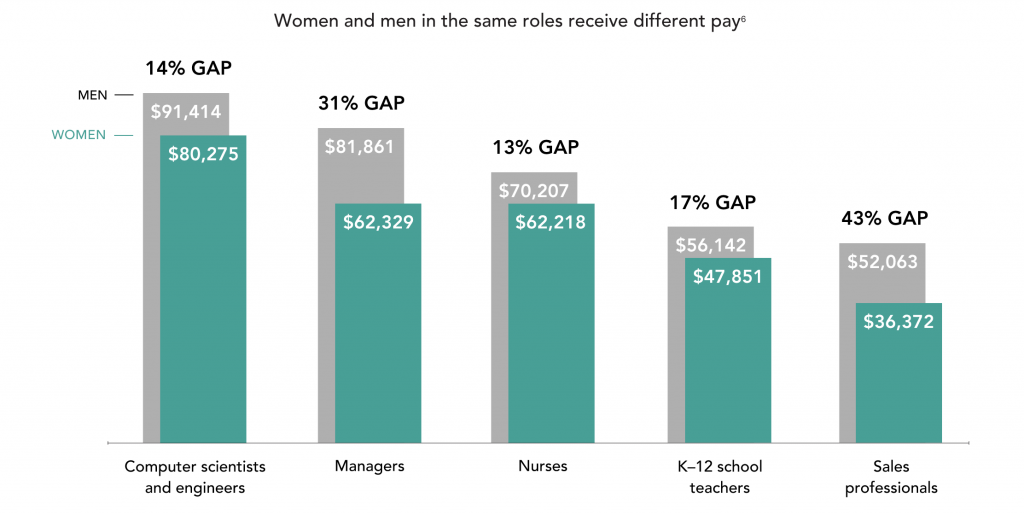 Women continue to spend more time on domestic, unpaid labour in every region of the world. When women have to spend more time attending to domestic chores and child care (and they do), at work, it can be tough to keep up with their male colleagues without the same obligations. 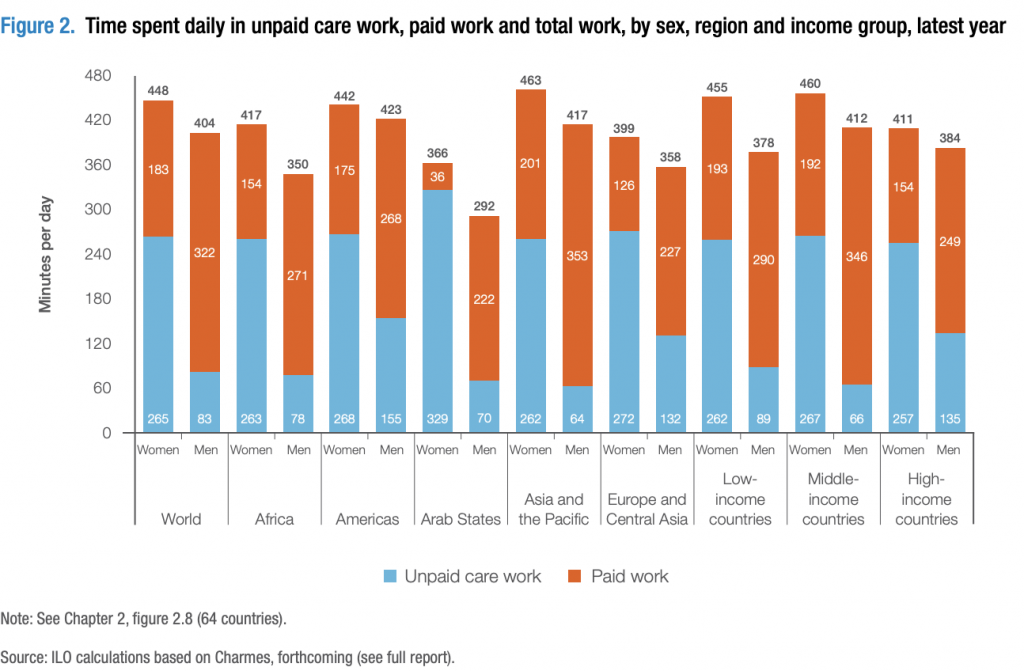 Globally, just 24% of parliamentarians are women. We all want to see people in leadership positions who can speak to our interests and relate to our particular concerns. With so few women in positions of power, are the needs of half the world’s population being fully considered? 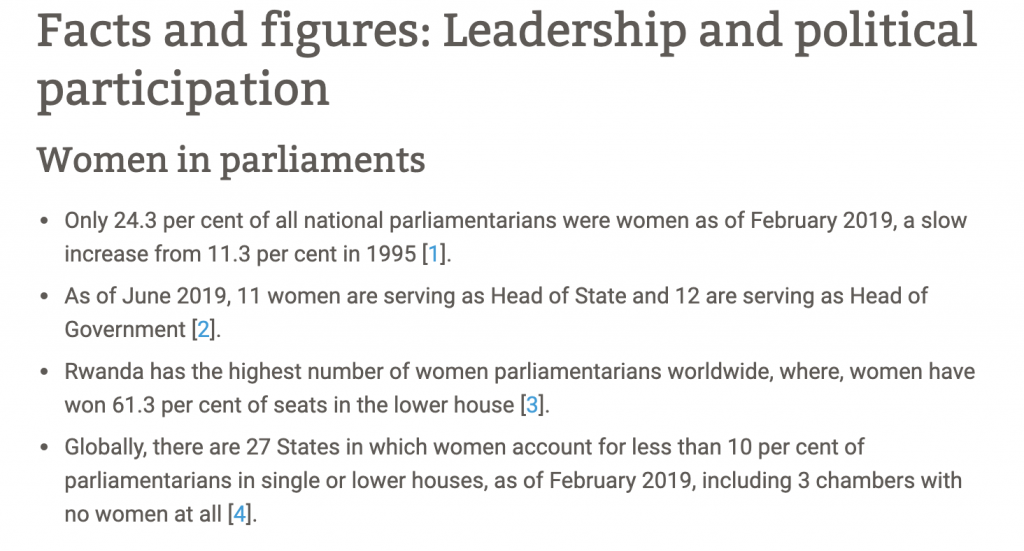 Almost one billion women worldwide do not have a basic bank account. And, though evidence shows that women are better savers than men and prove to be more responsible borrowers, female entrepreneurs, particularly those in marginalized communities, cannot access financial services.

In fact, an estimated 80% of women-owned businesses worldwide do not have sufficient access to financing. Altogether, this amounts to a credit gap of US$ 1.5 trillion. As a result, it is more difficult for female entrepreneurs to grow their businesses – and achieve financial independence from fathers and husbands who often hold the collateral they need.

Too many women lack access to maternal health care and family planning. As the map below shows, childbirth remains a risky endeavor in low-income countries, particularly in sub-Saharan Africa. In the United States, maternal mortality, while low overall, has increased since 1990 and is three times higher for black women. Women’s and girls’ reproductive health is a key consideration in gender equality because everyone has the right to health services that meets their needs. 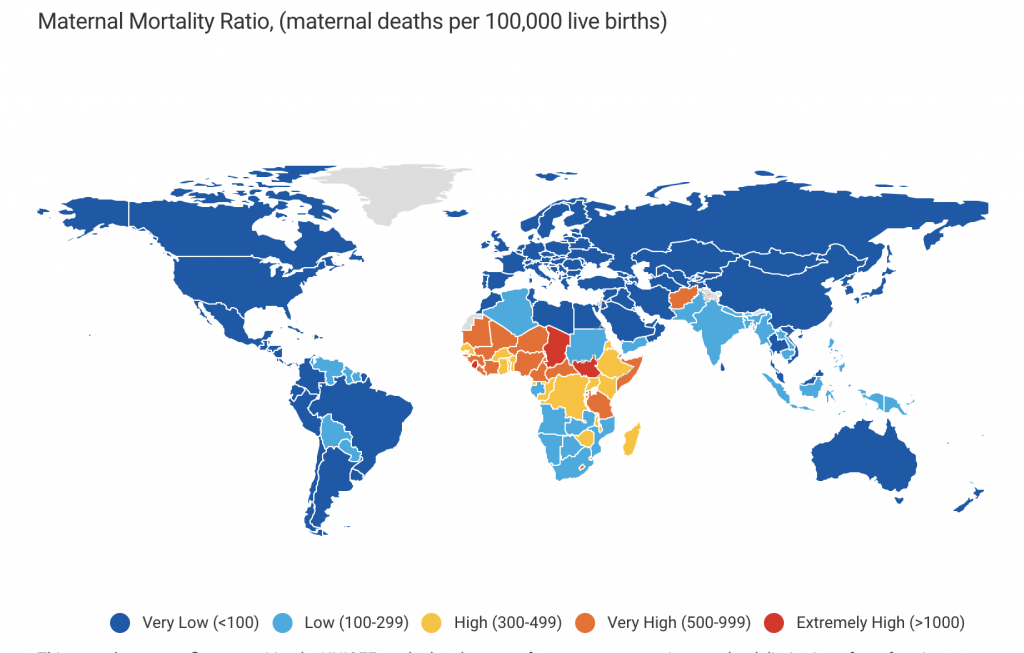 Women and girls represent half of the world’s population and, therefore, also half of its potential. Persistent gender inequality hampers social and economic progress. It is critical that we work together to break down and remove gender disparities at all levels.