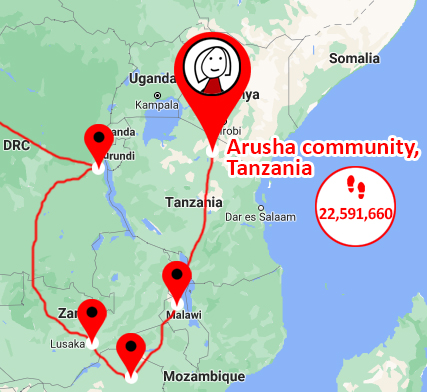 Another hop, skip and a jump and we’ve arrived in Tanzania. There, we partnered first in 2017 with the Stephen Lewis Foundation and its field partner, MWEDO (Maasai Women Development Organization). The project took place in the communities of Manyara and Arusha where Maasai girls are often married by the age of 15 and only 1% continue on to secondary education. 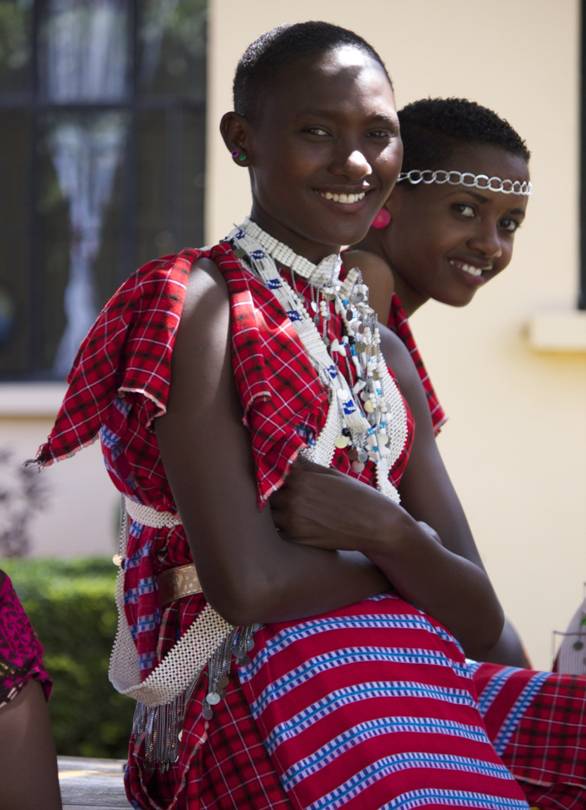 This project provided quality education, as well as financial support for school fees, meals, school supplies, books, uniforms, lodging and food, to 100 secondary school girls. Medical and psychological care, including sexual and reproductive health education, was also offered. Importantly, the grant offered awareness-raising campaigns on the importance of girls’ education to the community.

The second, with the World University Services of Canada (WUSC), took place a year later. This project supported 350 Burundian refugees in the Nduta Refugee Camp, situated in the Kigoma Region of Tanzania. The ENABLE program aimed to support young mothers and girls at a critical time in their adolescence. It provided a safe space for the vulnerable girls to learn, equipping them with basic literacy and numeracy skills, and encouraging them to re-enrol in formal education systems. 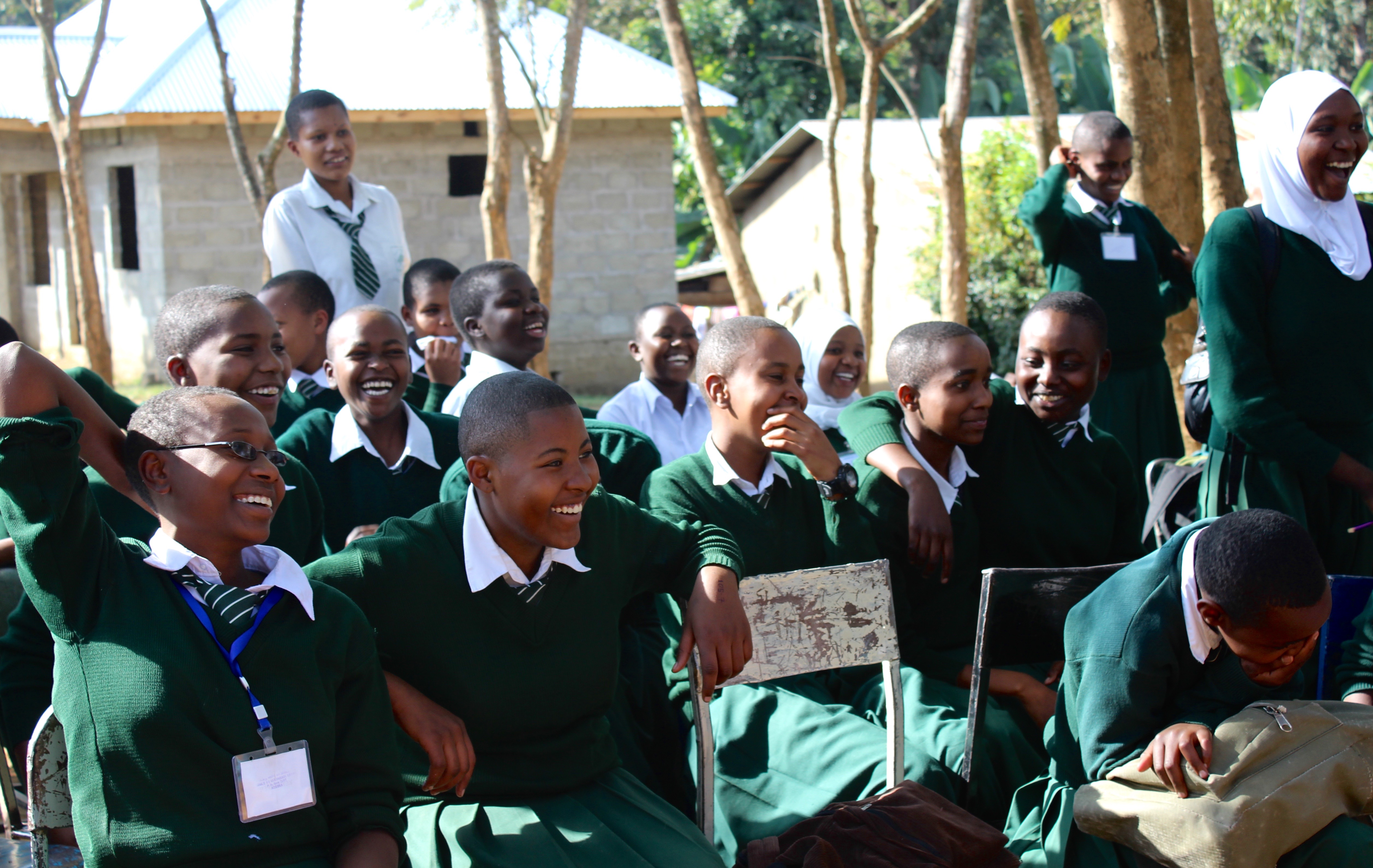 Girls in the Nduta Refugee Camp 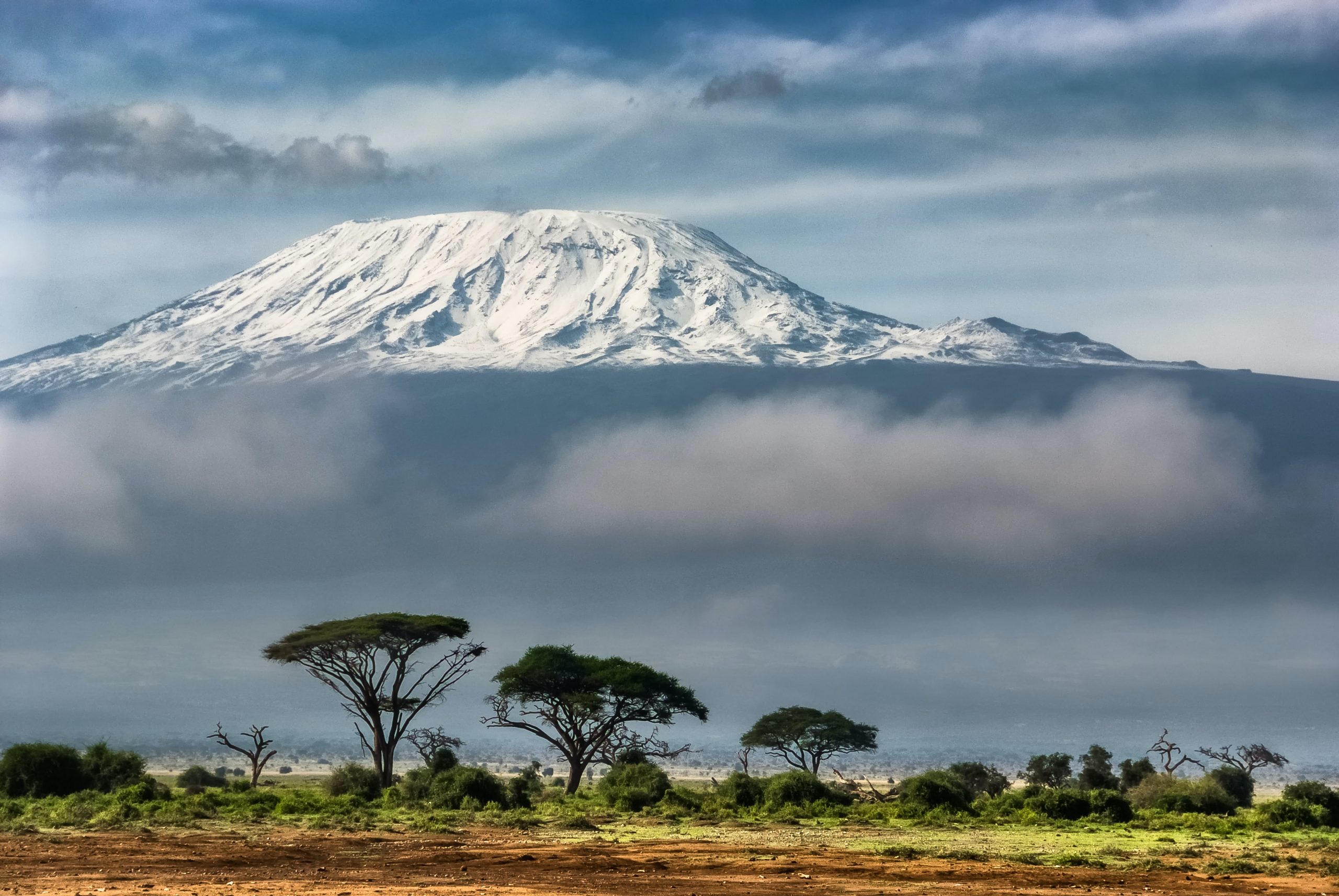 But while in Tanzania, take a hike!