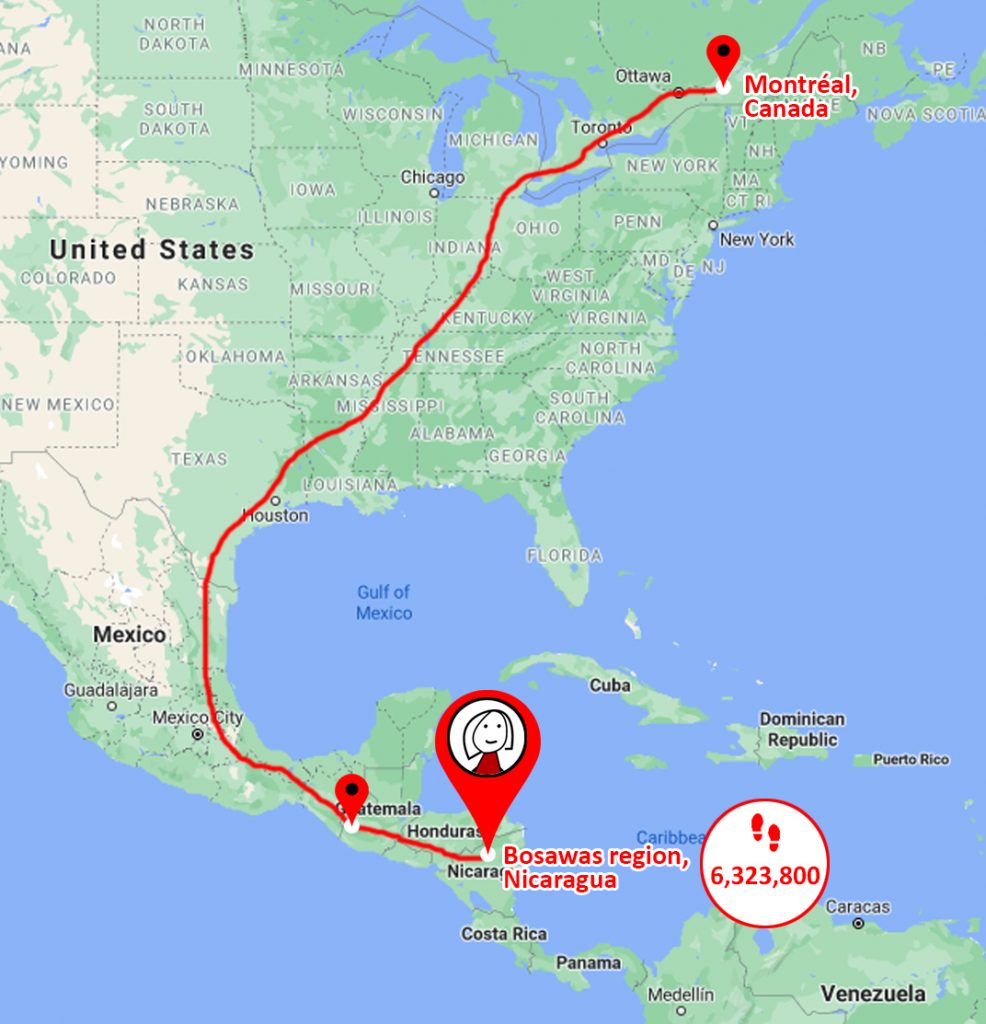 Having left Guatemala just a short time ago, it hasn’t taken us long to arrive in the Bosawás Biosphere Reserve, the indigenous territory of the Miskito. This remote area of Nicaragua is only accessible by a rugged drive along dirt roads, followed by a 9-hour trip in a dugout canoe along the Rio Coco.

We have supported two projects in the Bosawás with our partner, Change for Children. The first project resulted in the construction of two high schools – sorely needed – in the villages of Pankawás and Aniwás. The second project is in the process of being implemented in three remote communities. It is designed primarily to address the poor quality of education, the lack of educational resources and the scarcity of trained teachers. Once again, the Mobile Learning Labs are at the heart of the project. The RACHEL has been uploaded with culturally and linguistically appropriate or adapted curriculum. This allows both adults and children access to digital libraries, as well as a wealth of educational resources, in their mother tongue. 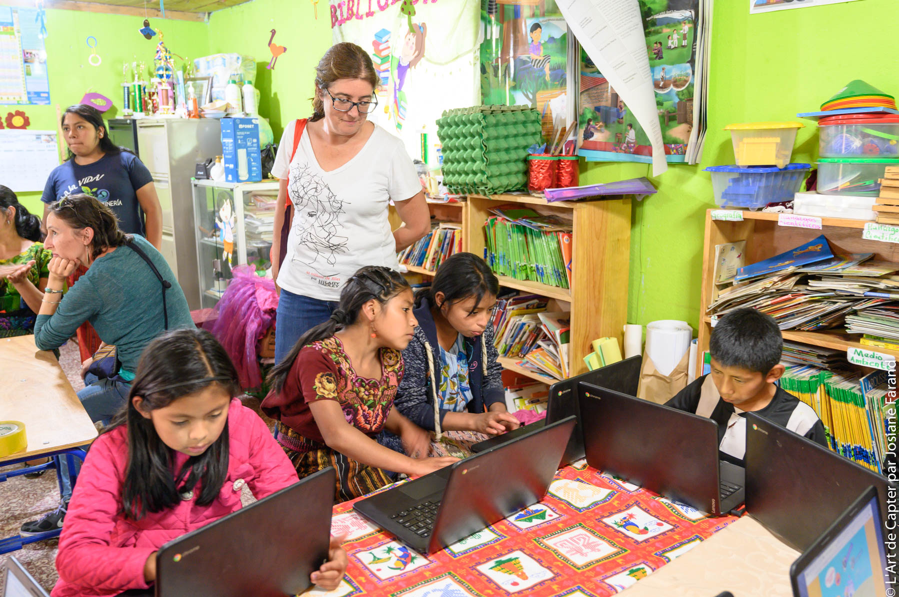 Miskito is the language spoken by about 180,000 indigenous people in the northeast of Nicaragua.

Adolescent girls are at risk:

You wish to hike more? 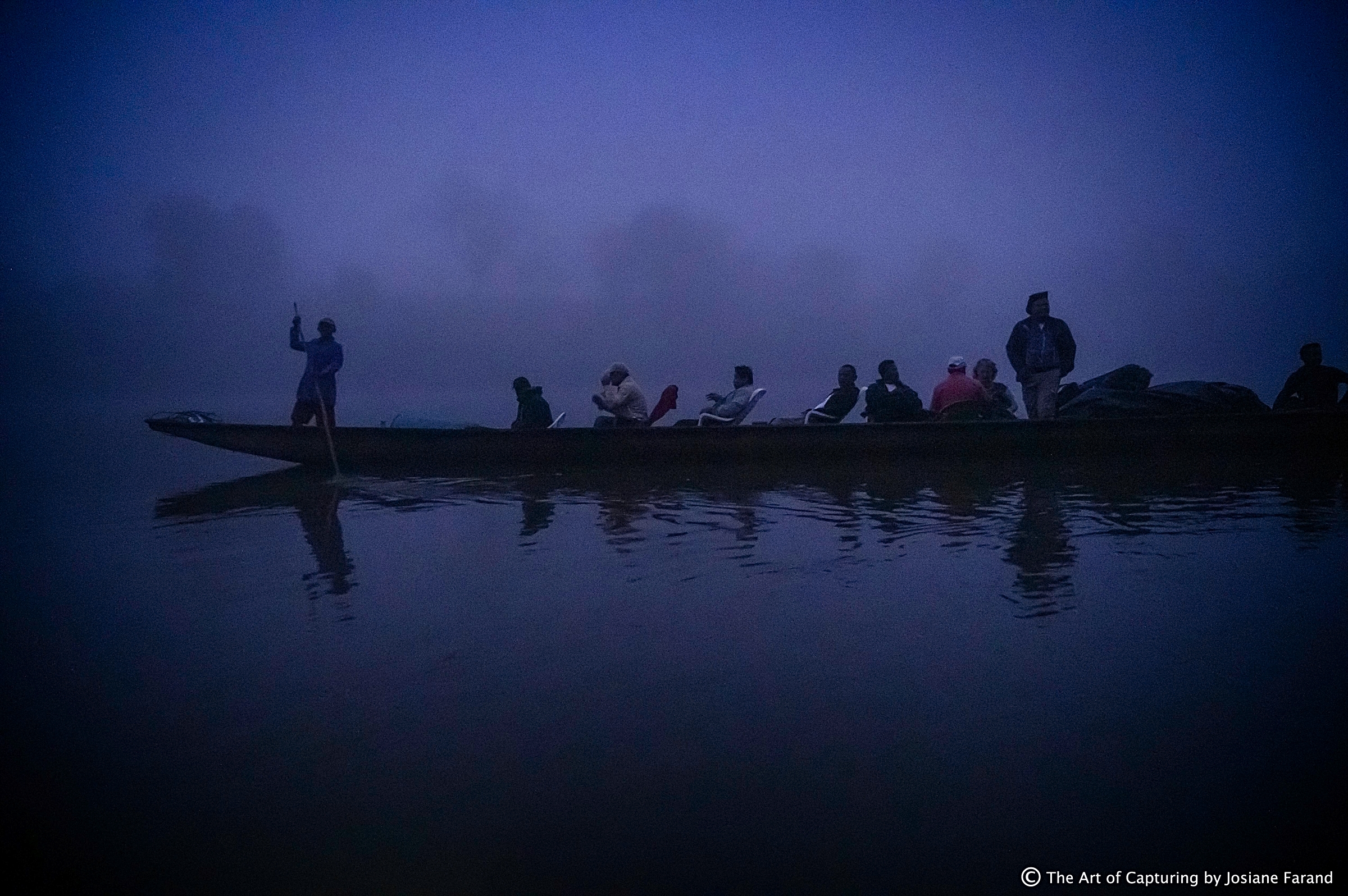 Stay in the region and enjoy the beautiful Peñas Blancas of the Bosawás Biosphere Reserve, the largest forest in Central America.