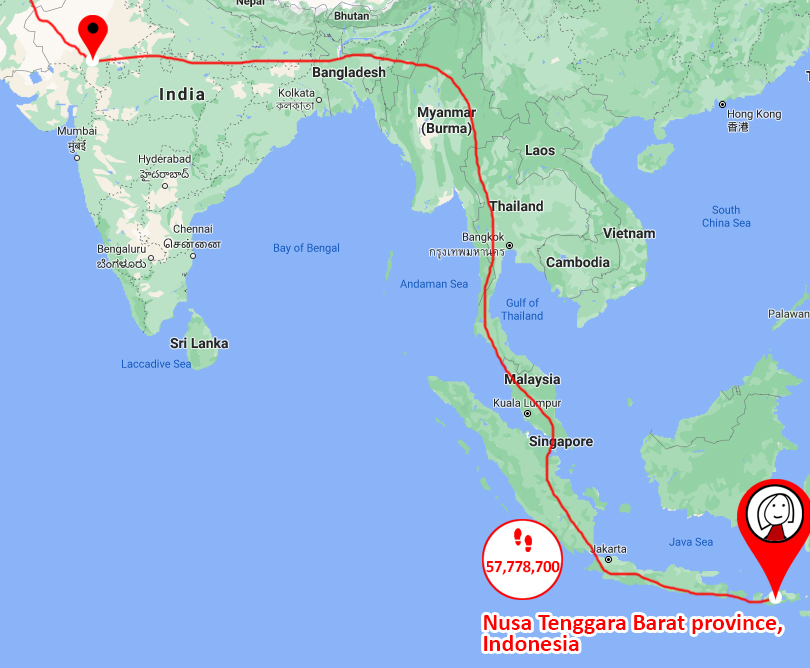 We have arrived at our last stop on the Asian continent in the province of Nusa Tenggara Barat,  one of the poorest provinces in Indonesia. For this project, we partnered with Handicap International (now Humanity & Inclusion) to help improve access to education for children with disabilities. These children are too frequently marginalized and their potential and talent go unnoticed, and girls with disabilities are further stigmatized because of their gender. The project’s objectives included identifying and registering the children with disabilities, promoting community awareness on their rights, and creating support groups. This project enabled 398 disabled children, including 200 girls, to access school and stay in an environment that facilitated their academic success. 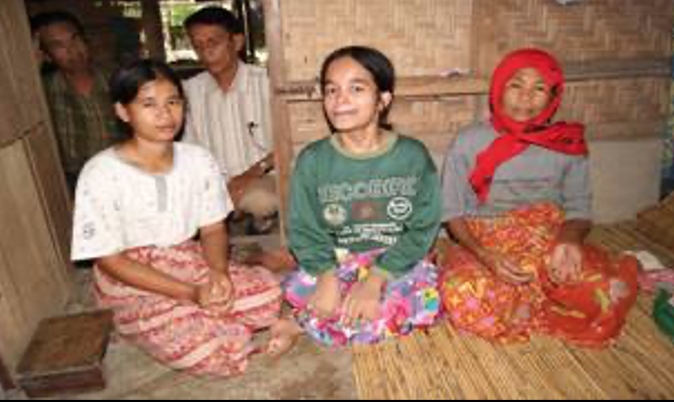 Are you ready for a hike?